Graduation thesis title;
'Globalization of Karate; The politics of a martial arts tradition from the late 19th century to the early 21st century'. 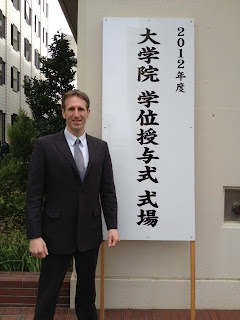 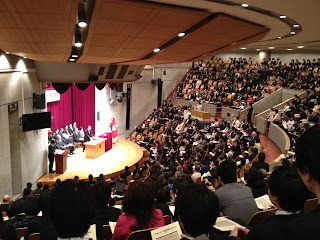 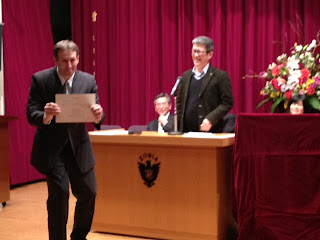 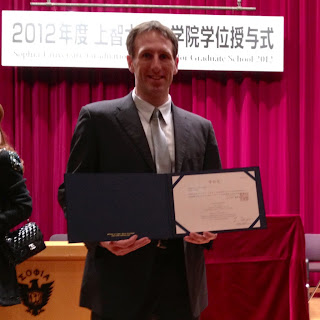 Posted by Richard Mosdell at 07:11