After leaving Naples, Florida, the book tour's next stop was the AAU National Karate Championships in Fort Lauderdale.

It was really great to meet up with karate folks I've bumped into often before going to Japan 10 years agp, like George Kotaka and John Fonseca, although I ran into both of them at the 2008 WKF Worlds in Tokyo.

A warm thank you goes out to those people at the AAU event who embraced my graphic novel once the understood what it is about. Plus, thanks to the American Sports Karate team from Naples for including me in their warm-ups!

Surprisingly, I also ran into Mr. Sugiura, Chairman of Tokaido Martial Arts Supplies from Tokyo, and we both looked at each other like 'What are you doing here?!' 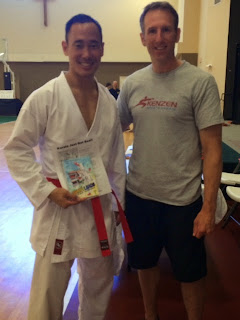 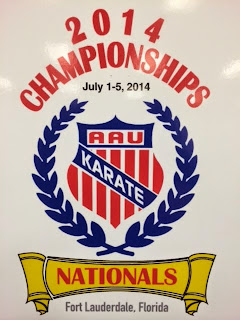 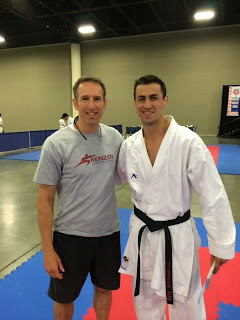 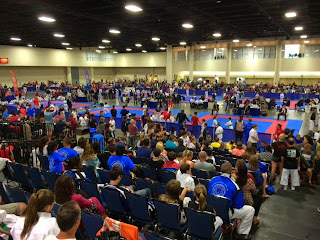 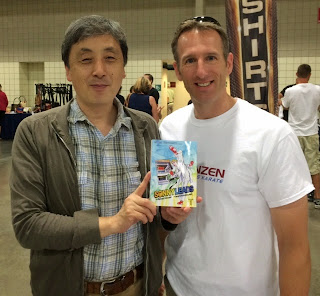